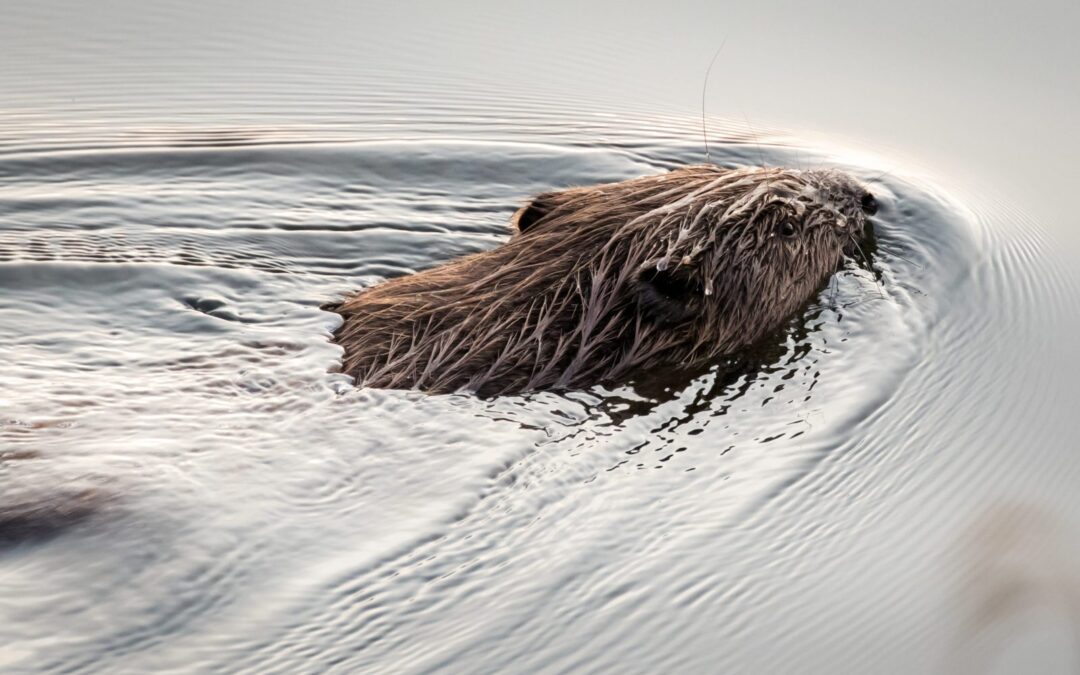 The Scottish Government will actively support the expansion of the beaver population, promoting translocation, which involves safely trapping and moving beavers to a more suitable area. This will reduce or avoid negative impacts and help establish beaver presence in areas of Scotland outside their current range, beyond where natural expansion would be expected to reach in the short term.

The announcement delivers a commitment made in the cooperation agreement with the Scottish Green Party.

“Beavers were driven to extinction in Scotland but have now become an established part of our environment in some areas following their reintroduction, and today’s announcement will help them to continue to expand across the country. Restoring this lost species is important in its own right, but beavers will also contribute to restoring Scotland’s natural environment as they create wetland habitats that support a range of species, and their dams can also help filter sediment from watercourses and mitigate flooding.

“The Scottish Government recognises that through their modification of the environment, in some places beavers can produce negative impacts on some species, on agricultural land, forestry and on infrastructure.  Since they were made a protected species in 2019, we have gained sufficient experience in managing beavers in Scotland to allow us to confidently support proactive steps to expand their population. We will continue to provide support and advice to land managers to mitigate any negative impacts, and the additional option of trapping and translocation will further enhance this package of support.”

“This is a significant step to restore Scotland’s biodiversity and respond to the climate emergency. Up to now, our ability to move, or translocate, beavers to different areas across Scotland has been limited to moving animals within their current range where populations are already established. Being able to move beavers out of their current range gives us a much wider scope.

“The change is backed by our evidence gathered over 26 years on suitable habitat for beavers throughout the country, as well as evidence on how beavers form ponds and wetlands where other species thrive, slow down water flows and improve water quality. This, along with the results from our survey earlier this year showing a healthy and expanding population of beavers in Scotland, is really positive news. We are committed to continuing our work with stakeholders to restore and manage beavers, benefiting our environment.”

“Beavers have a vital role to play in tackling the growing crisis facing nature. Achieving a thriving national population of beavers which is spread throughout Scotland’s lochs and rivers will unlock a huge range of benefits, including boosting biodiversity and creating new opportunities for wildlife tourism.

“We strongly welcome the Scottish Government’s support for expanding the current range of the species into new areas of Scotland. There are more than 100,000 hectares of suitable woodland habitat around the country. Much of this habitat is in areas where there is a low risk of conflict with agriculture and other land uses.

“Moving beavers requires specialist skills and resources so providing funding and increasing the number of people who are trained to carry out translocations effectively is an important step forward.

“To fully benefit from the return of beavers to Scotland we need to see joined up thinking. We look forward to working with groups from a range of backgrounds to help shape a robust and forward-looking national strategy for the species. It’s vital that this strategy is coherent with the new Scottish Biodiversity Strategy, and that land managers are appropriately rewarded for managing habitat for beavers within the new system of land management subsidies.”

Recent NatureScot figures estimate the most recent beaver range in Scotland was 602 to 1381, with a rough median estimate of 954 beavers across 254 beaver territories, mainly in the Forth and Tay catchments.

Working with NatureScot and other partners, the Scottish Government will look for future beaver translocation release sites to include new areas of Scotland, to help increase beaver numbers. This expansion builds on the 50 beavers NatureScot has already moved to England and Wales and to the reintroduction site in Knapdale from prime agricultural land in Scotland. A course will also be developed to help recruit and train more trappers in time for the new trapping period in August 2022. NatureScot will lead on developing a national beaver strategy to direct this work, as part a wider programme to restore and enhance biodiversity across Scotland.